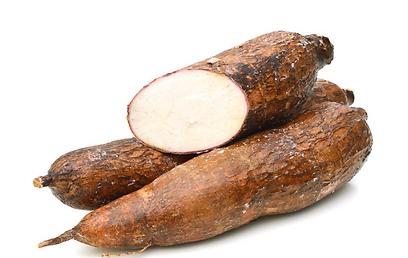 The modern Garínagu (plural of Garífuna) are descendants of Africans who emerged as a new ethnic group, fully assimilated to the Kalípona language and culture of St. Vincent Island in the Caribbean before the 19th century. The Kalíponas were native peoples of the Lesser Antilles, and are sometimes called ‘Island Carib’ in the literature. A Garífuna may or may not have Kalípona ancestry. Some modern Garínagu in Central America may not descend directly from the original Garífuna group from St. Vincent, bur rather from other Afro-descendant groups (Blacks from Jamaica, Haiti, Puerto Rico or descendants of early Africans in Guatemala and Honduras) who were already established in the coastal region of Guatemala and Honduras before the arrival of the Garínagu at the end of the 1700s and the early 1800s. However, by means of ancestral intermingling with the Garínagu, they would have emerged as full-fledged Garínagu themselves.

The Garífuna Nation is that combined area of Garífuna settlements on the Caribbean coast of Central America that includes Belize, Guatemala, Honduras and to some extent, Nicaragua. Today, Garínagu are found all over the world, including all parts of Central America and concentrations in New York, Miami and Los Angeles.

This web site discusses the global linguistic and ethno-history of the Garínagu, but it is ultimately dedicated to the Garífuna settlement of Labuga, Wadimalu (Livingston, Guatemala). Though hundreds of thousands of Garífuna families have lived in Labuga for over two centuries, more dominant ethnic groups – in an effort to take advantage of Garífuna world fame and capitalize on increasing tourism in Labuga – threaten the Garífuna way of life. This website is dedicated to the Garífunas of Labuga and as such, all pictures and blogs on this site depict Garifunas from Labuga.

Garífuna language is not a dialect, a broken language nor is it a creole. It is not based on any African language and it should not be considered a mixed language.

On an equal level as that of any world language, Garífuna is the fully productive and living language of the Garífuna people.

The following pages provide a period-by-period description of Garífuna language, one that descends from the Arawak language family with a marked Carib and French lexical and morphological influence.

History was made in early 2010 when Tomas Sanchez became the very first Garífuna in Guatemala to start blogging. If you are interested in learning about the Garífuna on a deeper level, Garifuna culture and spirituality beyond the tourists' vision, then here is where you need to be. Gain insight into the reality of the Garífunas in Livingston and feel free to leave comments. Thank you for visiting.

Garifuna Language Sample
Click on the audio player below to hear a sample of Garifuna language as spoken by Tomas Sanchez.

The earliest Garínagu were a pre-literate society; nothing was written down for posterity.  As such, Garífuna pre-history is based on a combination of oral tradition, theoretical evidence and primary source materials.

Some theories are controversial but the idea here is to present all sides of the story.

If the language dies, it’s just like a Garífuna dies.

Every single ceremony and our background is in Garífuna. If the language dies then the whole Garífuna as a whole, to me, is dead. In my perspective, in my point of view, you ain’t a Garífuna if you don’t speak the language.

Dedicated to a comprehensive and non-biased perspective of the history of the Garífuna ethnic group. 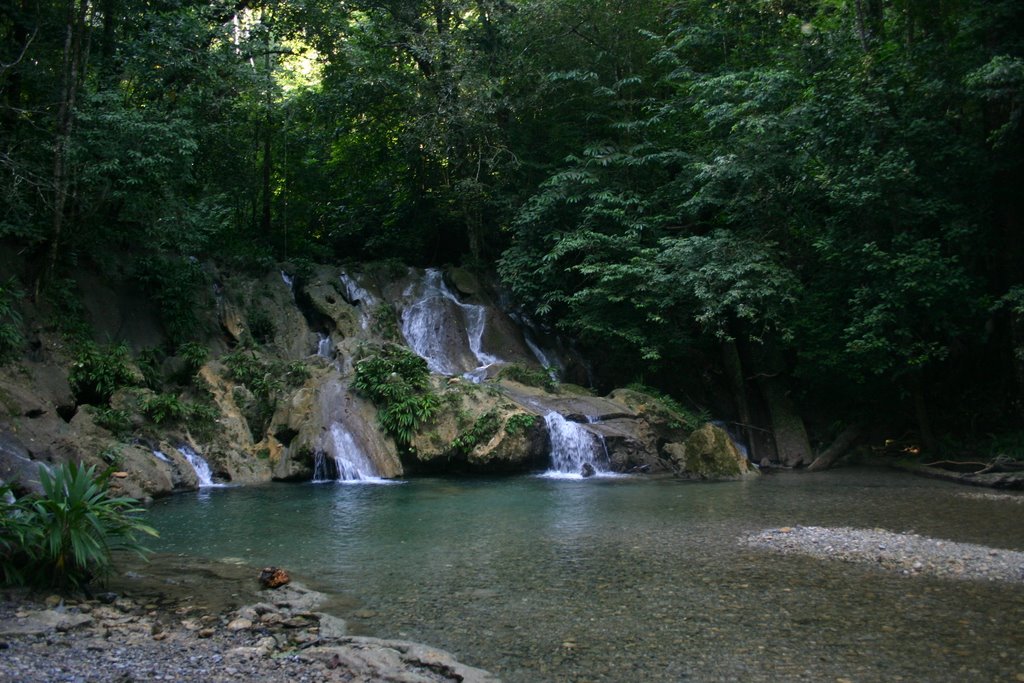 Marco Sánchez Díaz has always been distinguished as a cultural hero among Garínagu in Livingston and is remembered through celebrations and ceremonies several times a year. Not only is he regarded as the founder of Livingston… 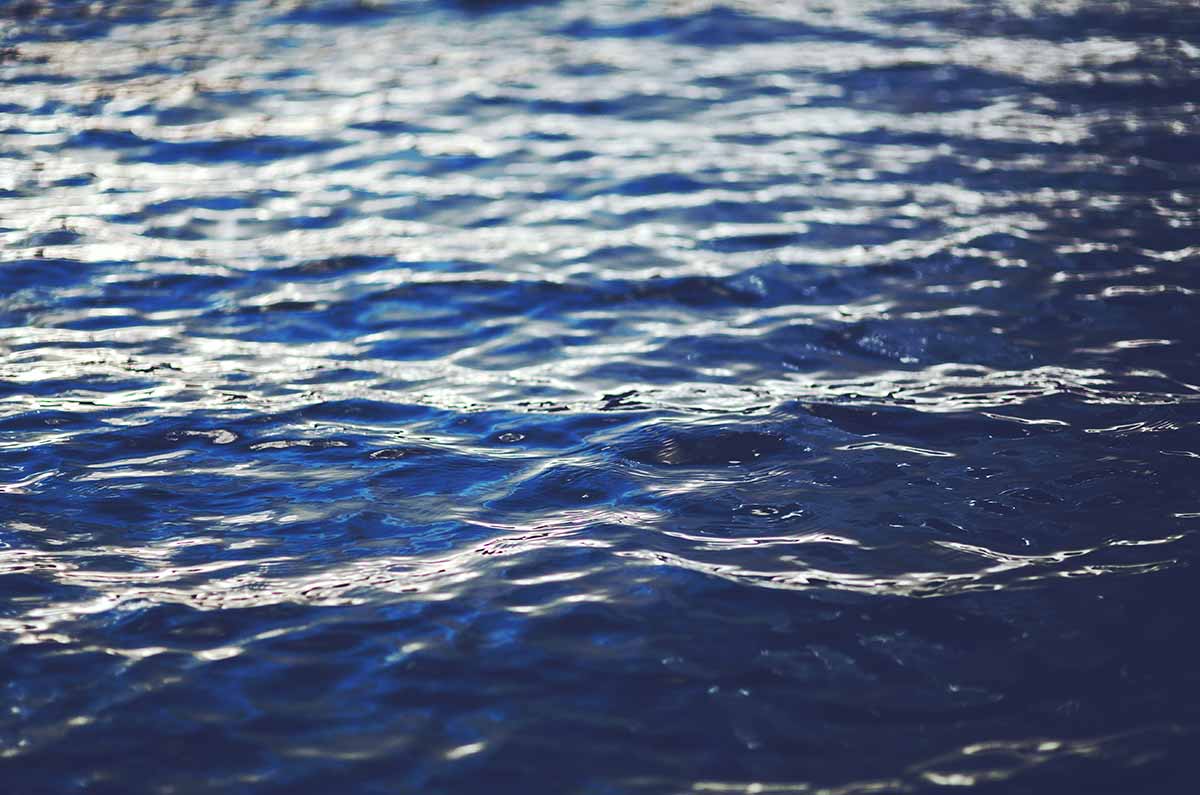 Parasitic and deserted, present-day Livingston was unfit for even pirates to spend more than a fortnight on its beaches before the 19th century. Marco Sanchez Diaz, arriving with a group of Garínagu, is credited with making the region hospitable for his people. Once settled, other ethnic groups (Q’eqchi’s, East Indian descendants, Ladinos) arrived in search of their own opportunities beginning of the 20th century… 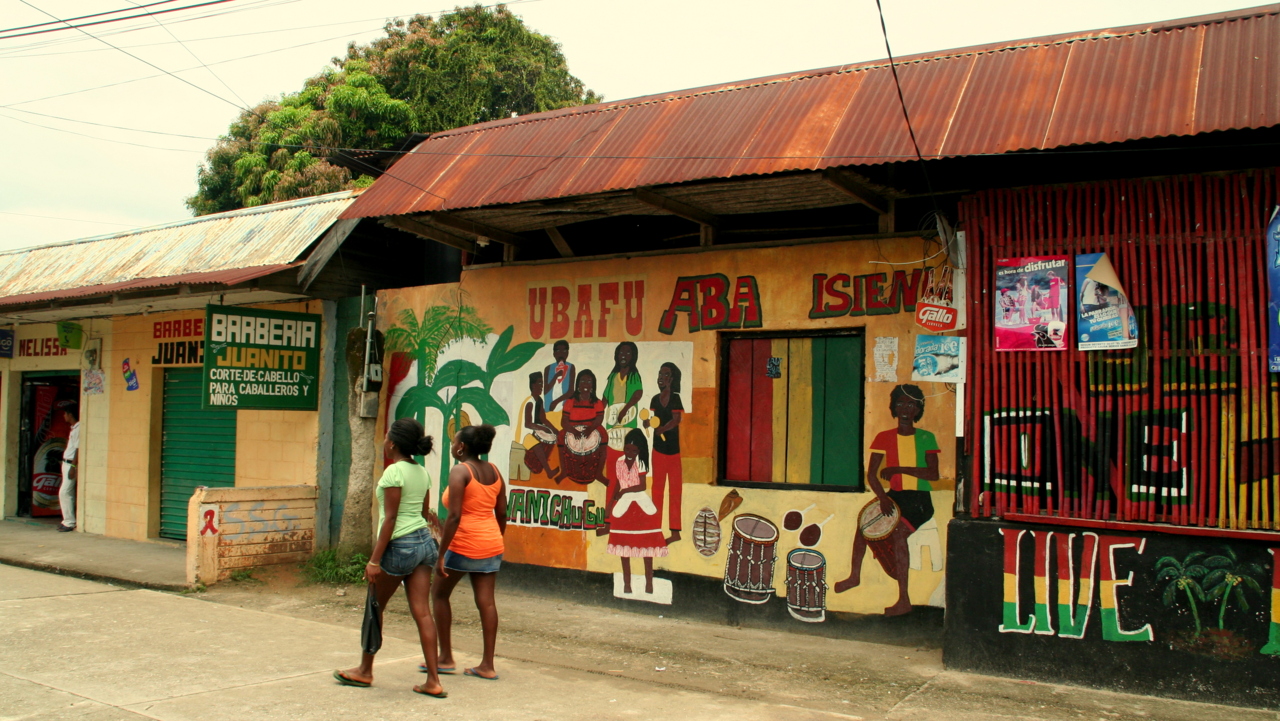 In an attempt to address the issue of African influence, the late professor Douglas Taylor (1951), a linguist specializing in Native Caribbean languages, compared an earlier researcher’s word list from a different dialect of Kalípona with his own word list of the Garínagu of Belize (this list was later reproduced in Suazo (1991:5)). Taylor determined that the Garífuna language, the language that was spoken by the Black people on St. Vincent before 1797, was the same language spoken by the region’s indigenous inhabitants, but with African phonetic influence…